The scope of works included the controlled collapse of 8 STS cranes.

O’Brien Demolition was awarded the contract because of our experience on this type of project. The client was paid a credit for the value of the scrap meaning the complete disposal of all eight cranes at no cost to the port. The cutting sequence, and cut locations, were all calculated by our in-house team of specialists. 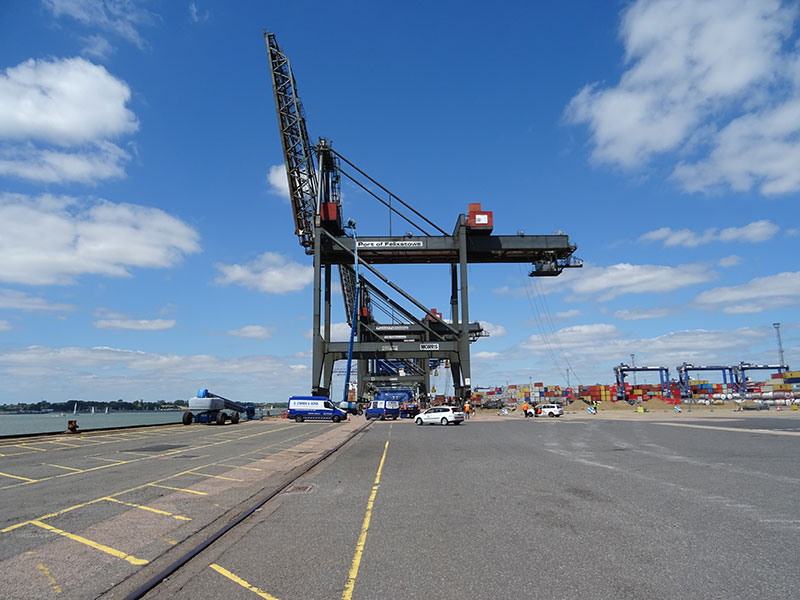 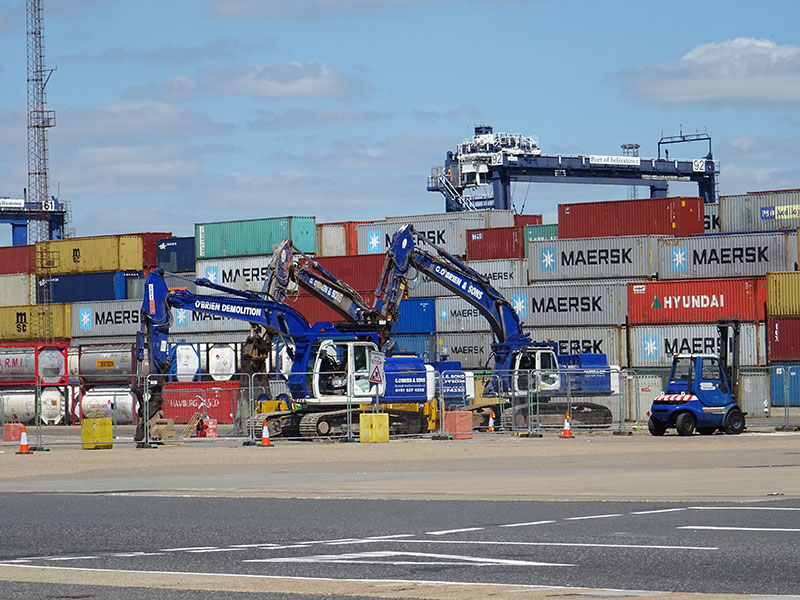 Working within the busiest port in Britain presented many challenges: for example, vehicle movement, which could not be stopped at any point. We worked closely with the port to put in place traffic diversions around the drop zone. After the collapse of the crane we reopened the road within six hours, causing very little disruption to port operations. To protect the quay surface during the collapse, the onsite team placed steel plates and piles of sand in strategic places to absorb the impact. All oils were drained from the gear boxes and motors prior the collapse to reduce any risk of any spillages or contamination. The biggest of the cranes was a 1000ton and 105m tall. 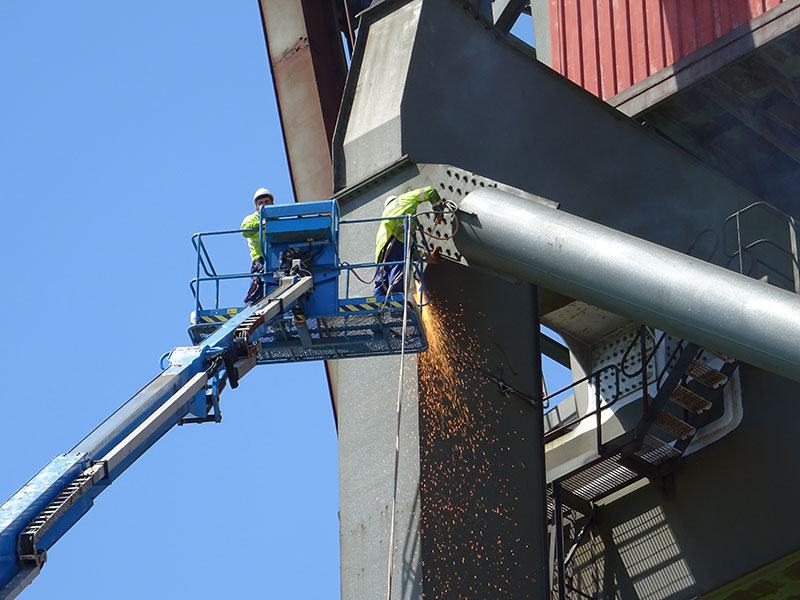 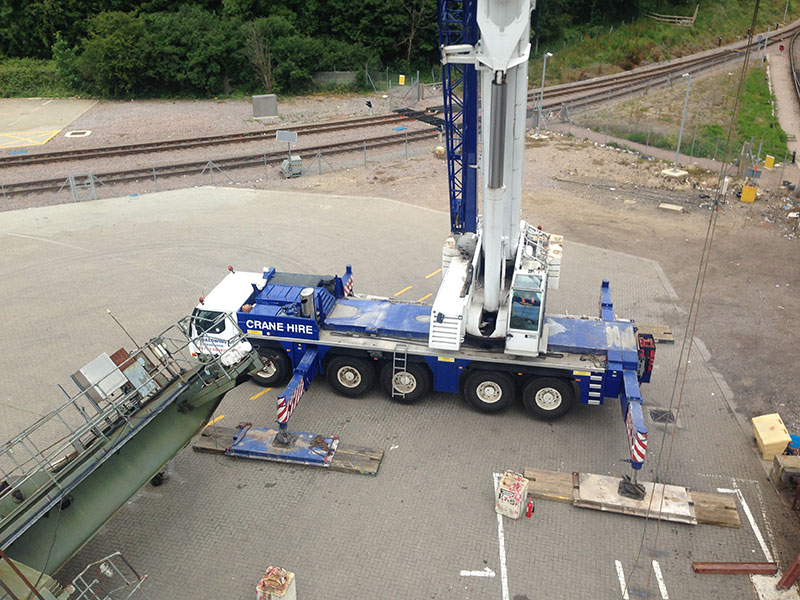 The RMG’s were located on the main train line out of Felixstowe port. Because of this, severe time constraints were put in place by the port to minimise any disruption. O’Brien Demolition was allocated two 12 hour rail closures in which to carry out the work consisting of: erection of exclusion zone, installation of temporary work supports, dismantling of 2 RMG’s, removal of scrap from site, removal of temporary supports and removal of exclusion zone.

O’Brien Demolition completed the dismantling works ahead of schedule, allowing the rail line to be handed back to the client earlier than expected.

The O’Brien Demolition team carried out all aspects of this project including:

After you have typed in some text, hit ENTER to start searching...